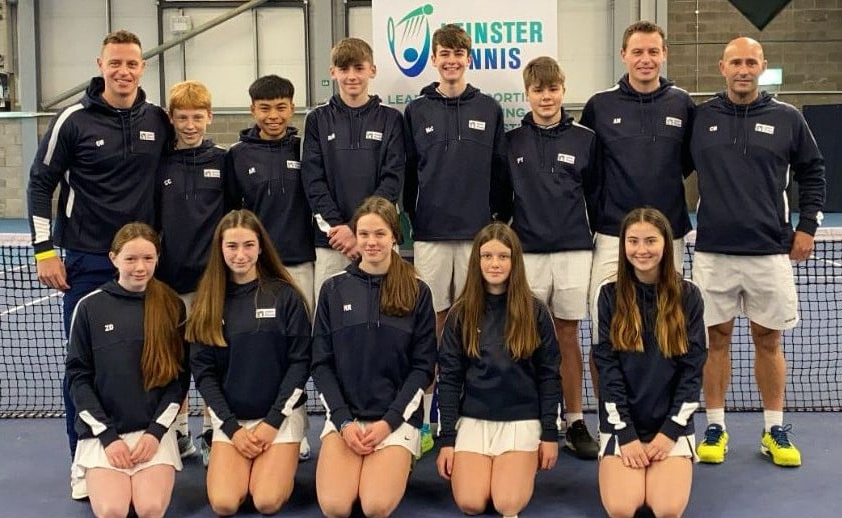 On Sunday the under 14s we’re drawn up against Munster first tie in the morning in what proved to be a very tight, tense and exciting morning of tennis.

Ulster had straight set victories for Reese McCann at 1 boys singles and Jack Mcmahon and Ace Rodriguez in doubles.

In the other two ties Chrissy Hopkins/Rebecca Ross in the girls doubles and Chris Cusick/Tegan Long in the mixed kept the coaches, parents and spectators all on the edge as both pairings saved match points in the deciding set champions tie breaks to come out on top 12/10 in both matches meaning Ulster would win the tie 4/3 and book a spot the final.

On Sunday afternoon Ulster came up against a very strong Leinster teams boasting most of the top ranked players in the country.

Reese McCan played his part on one of the highest quality matches of the weekend coming out victorious in two very tight sets at number 1 boys singles.

Zara Donnelly, Paige Hawthorne and the girls doubles pairing of Chrissy Hopkins and Rebecca Ross all came up against very string opponents unfortunately losing out in the 3 girls singles ties.

Chris Cusick and Patrick Young lost out in the boys doubles in straight sets but put a fight in the second set taking it to a tie break. The overall tie had been decided before this match so the match was reduced to the shortened fast 4’s format.

Ace Rodriguez and Tegan Long fought back from a set down to take the mixed doubles tie to a champions tie break and were unfortunate to lose out at the end in a high quality mixed doubles match.

Jack Mcmahon was in the middle of a very exciting boys singles winning the 1st and losing the 2nd in a tie break before the match was stopped due to the overall tie having already been won by Leinster.

This meant that Leinster were the winners on what was a fantastic day of tennis. 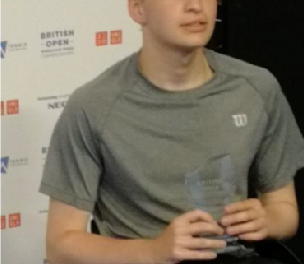 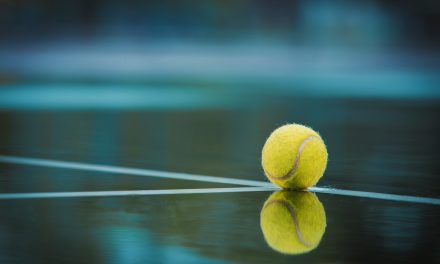