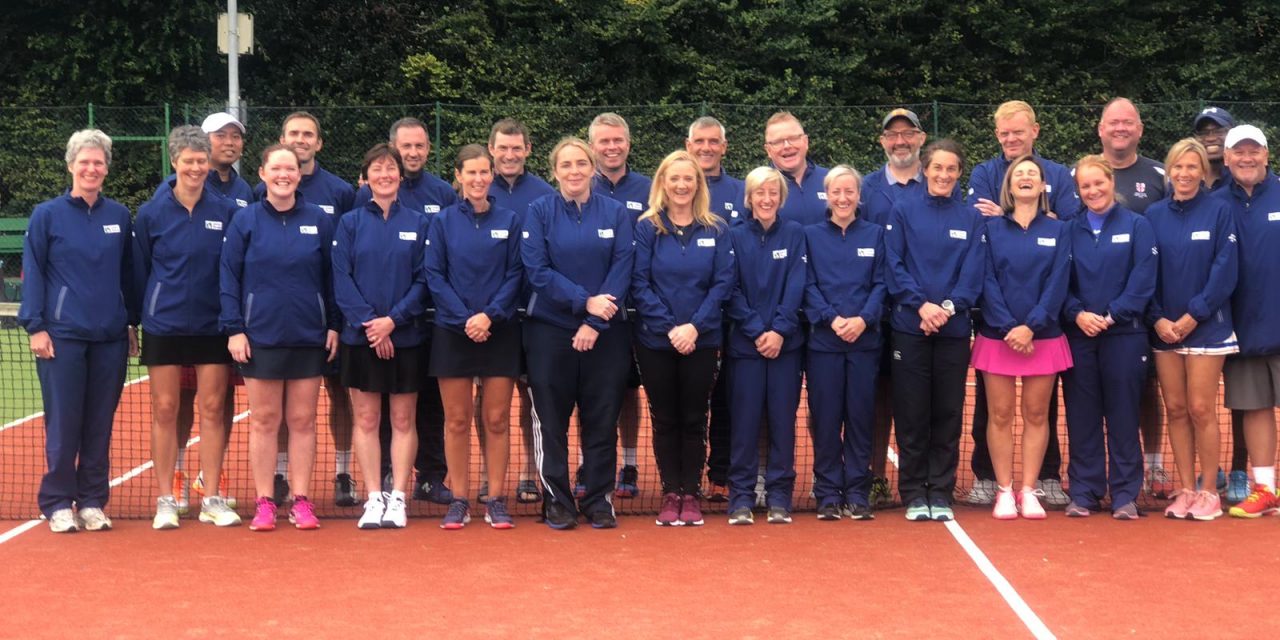 This year’s Interprovincials were held at Sunday’s Well Tennis Club in Cork over the weekend 6th & 7th September. Old rivalries and friendships were renewed with a high standard of tennis and matches played in a friendly but competitive spirit.

Everything kicked off with lunch on the Friday 6th with all four Provinces represented. The weather forecast was fine for Friday and play was able to commence circa 2pm.

Notable performances with 3 wins out of 3 matches came from Kerri Russell, (Over 35 singles), Deirdre Johnston (Over 45 singles) ,Sophie Dobbs (Over 50 singles and doubles), Johnny Abosi (Over 35 singles ) and the seasoned partnership of Jim Watt (Over 50 doubles)  & Tim Blomley (Over 50 singles and doubles).Incredible performances from all of the above. Jim and Tim were probably involved in the best rally of the event with Jim retrieving a smash from almost the court beside where they were playing!

So, let’s look at the scores on the doors. Leinster came out winners on 35 points, Ulster second with 28, Munster third on 26 points with Connaught on 7 points. This was a brilliant performance by our side with most members contributing to this total. Going into the final round of fixtures we were only one point behind Leinster and had to concede a match through injury and just fell short. Hopefully Alexis will be back on court soon.

Well done to all the Ulster Team Members. We are getting closer to winning this event and our attention is now turned to Galway in 2020. I would also like to thank Tracey Carruthers for her work with the squad beforehand and for her support during the event and to Ailbhe Atkinson and Letty Lucas for travelling and supporting the team through all the matches.

Lastly thanks must go my co-captain Wendy Cree for all her hard work and support both leading up to the event and during the matches. 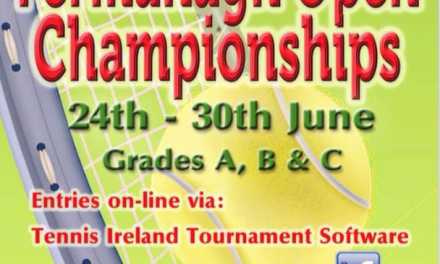 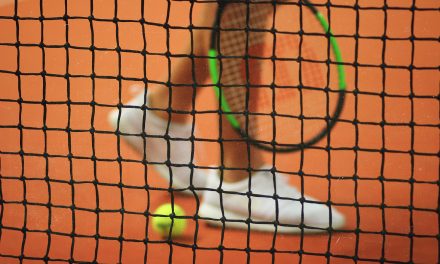