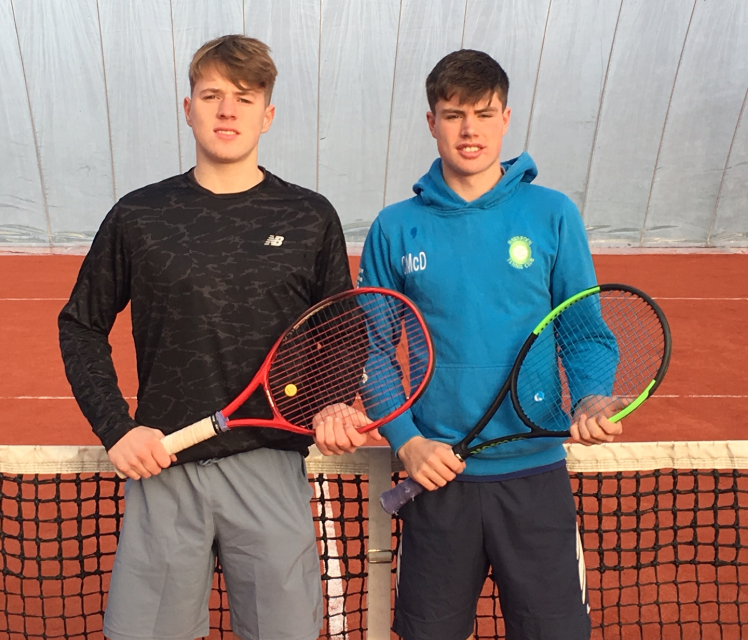 The Under 18 Winter National Matchplays took place weekend of 29th November to 1st December on the artificial clay courts at Belfast Boat Club.

There was Ulster success as Cian McDonnell won the Boys singles, beating Mark Griffin in the final. In the Girls event, Kate Gardiner won against Breda Brennan. Well done to both.

Full results of the U18’s event can be found here

Congrats to all the finalists! 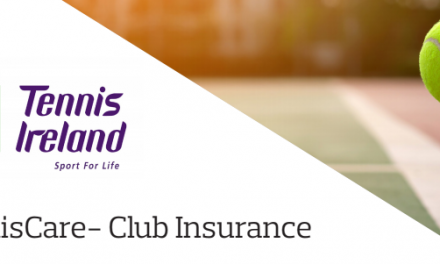 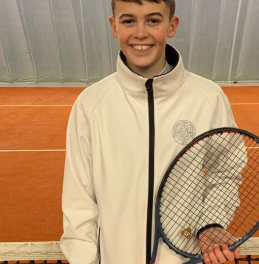 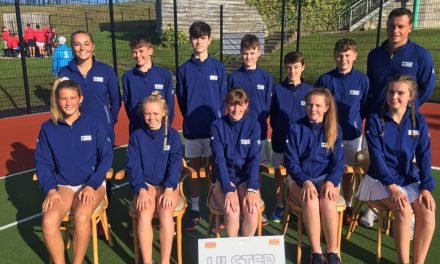