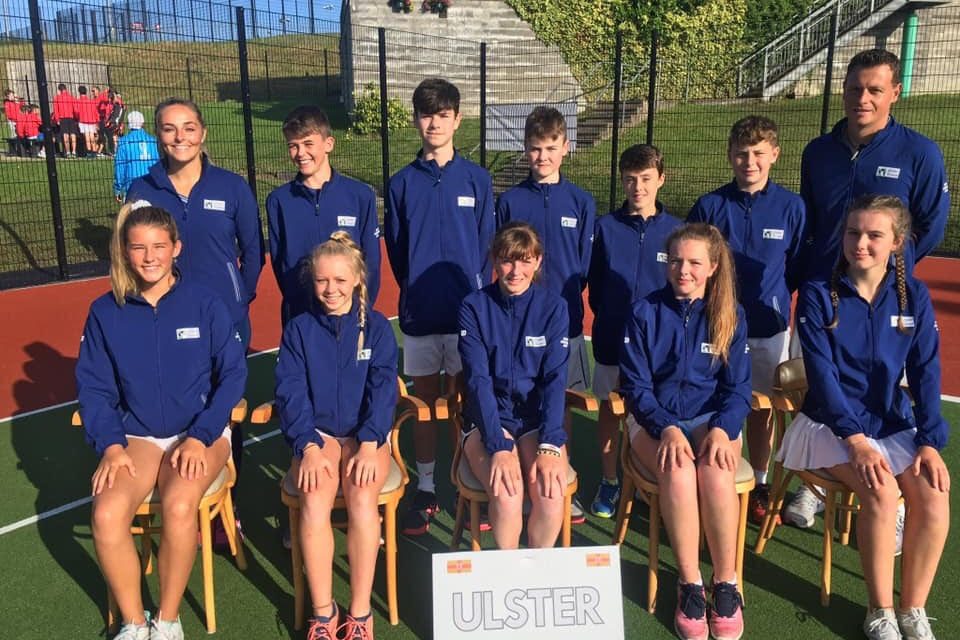 Congratulations to Leinster the winners and to Ulster, Munster and Connacht for the great matches and performances at the event. A huge thanks to Irvinestown LTC for hosting the event and looking forward to the event next year being hosted by Leinster Tennis. 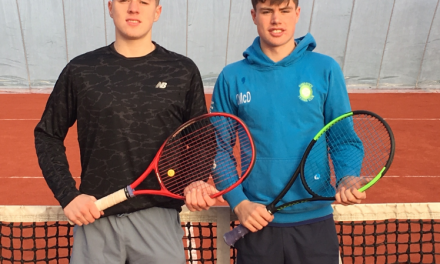 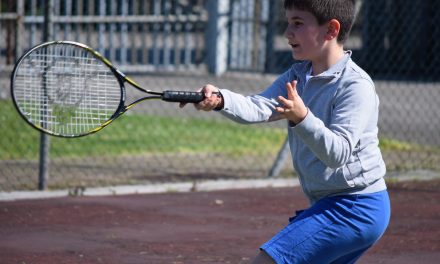